Henry John Washbourne snr was born in Down Hatherley House, the home of his father Thomas Washbourne, Druggist & Banker in the city of Gloucester.

Henry John, his second wife, Mary Elizabeth Jones and the four children of his first marriage left England on September 8th, 1850 to start a new life. Henry John married his first wife, Maria Ruck at Down Ampney in 1837. With his 2nd wife, Mary Elizabeth Jones, they set sail on the Sir George Seymour to take part in Wakefield and Godley’s great plan to colonise Canterbury in New Zealand. The Sir George Seymour came to be regarded as one of the ‘First Four’ ships to arrive at Lyttleton carrying the families who were to create a new England on the bleak Canterbury Plains. They arrived in Lyttleton on 17th December 1850. 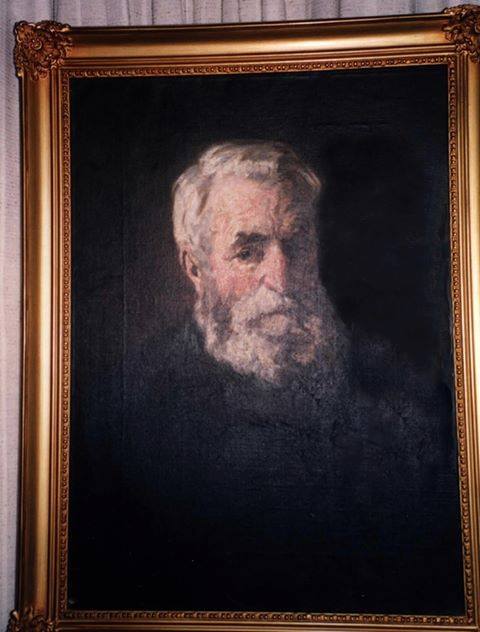 Those who came to Canterbury on the First Four Ships were divided into two main groups: “colonists” and “emigrants”. The Canterbury Association required that a rural allotment of at least 50 acres be bought at £3 an acre, as well as a town section in either Lyttleton or Christchurch. These high prices were aimed at preventing labourers and the like from buying land. The Association intended that the colonists be the leaders in Canterbury in its formative years. Upon arrival, Henry Sen. selected a 50-acre block (RS10) west of Hagley Park, between Riccarton and Blenheim roads and bordering Deans Avenue. This also entitled the family to a town section, which he chose in Lyttleton and leased to storekeeper William Pratt.

By the middle of 1851, the family had moved to Riccarton, where they pitched their tent on what would later become “Brockworth’’. In 1853, the family took up the lease of about 5000 acres on Run 122 along the south bank of the Selwyn River. This was “Washbourn’s Station’’, on which his eldest sons Henry and Edward ran cattle, while the rest of the family remained at Lower Riccarton.

On the 50 acres he bought in Riccarton he built a house and he named the farm “Brockworth” which was the name of the parish his 2nd wife had come from in Gloucestershire. 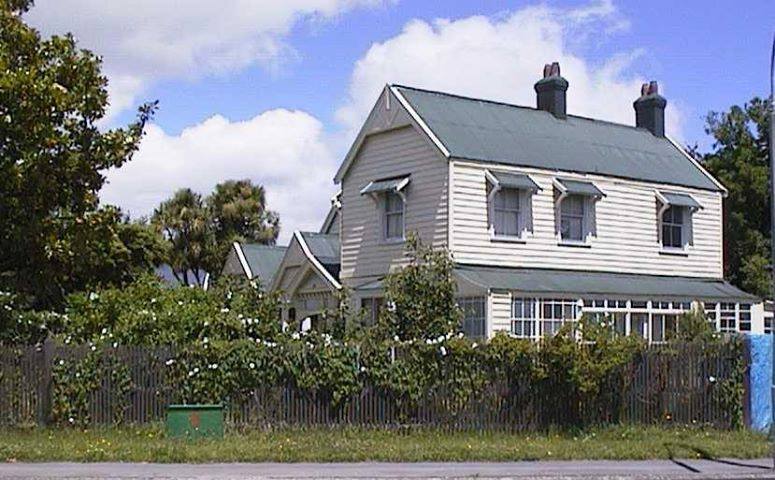 Henry Sen. was a founder member of the Canterbury A&P Association.