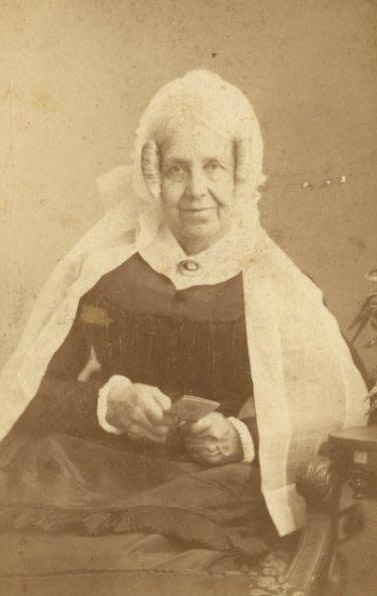 Sophia and Joseph fled, sailing to Christchurch on the ‘William Hyde’, Joseph acting as ship’s doctor. As Joseph’s younger brother was already settled in Christchurch and just happened to be in charge of the land office, Joseph and Sophia didn’t have face the immigration barracks or tent life – they moved into a house already prepared by William (Joseph’s brother) in Hereford Street. They did have to climb the Bridle Path though and their goods were sailed down the Heathcote and Avon Rivers for them to collect later.

Sophia, I’m sure, took comfort in the fact that her sister Louisa was already in Christchurch too. She had to be, she was married to William Guise Brittan!!!

They eventually settled on 110 hectares in Avonside, calling the homestead and farm ‘Linwood’ after where the Brittans grew up. The name Linwood means ‘Beautiful Woods’.

Sophia’s husband was a surgeon a member of the Canterbury Provincial Council and the Executive Council. He also served as Provincial Secretary. His daughter, Mary went on to marry William Rolleston, Canterbury’s fourth Superintendent.

Sophia died in 1877 and Joseph died in 1867 and is buried at the Holy Trinity Church of Avonside. Beside him is his son Arthur who tragically drowned in the Avon while learning to swim and got tangled in water cress on New Year’s Day just 5 years earlier. He was only 18 years old. A few rows away lie William and Mary Rolleston.

Unfortunately, Linwood House did not survive the February 2011 earthquake. It has since been demolished.

The family are remembered today in the naming of Brittan Street, Louisa Chandler Lane, William Guise Brittan Historical Gardens & of course, the suburb of Linwood.