Antony House (and its library) is very near Plymouth, from where John Robert, Charlotte and 2 year old ‘little Arthur’ Godley sailed for New Zealand, aboard the Lady Nugent on 12th December 1849. Immediately prior to sailing, they stayed at Antony House with their friends, the Pole Carews (William Pole Carew was also a member of the Canterbury Association).
Four months later, to the day, they arrived at ‘Port Cooper’ (Lyttelton) and Godley wrote his first impressions, to Charles Adderley: “I was perfectly astonished at what I saw. In the first place there is what the Yankees would call a ‘splendid’ jetty, from thence a wide, beaten-looking road leads up the hill, and turns off through a deep cutting to the eastward. On each side of the road there are houses scattered, to the number of about twenty-five, including two ‘hotels’, and a custom-house! ( in the shape of a weatherboarded hut certainly, but still a custom-house). In a square railed off close to the jetty are four excellent houses, intended for emigrants’ barracks, with a cookhouse in the centre.
Next to the square comes a small house which is destined for an agent’s office (the ‘agent’ being Godley himself); behind this, divided by a plot of ground intended for a garden, stands a stately edifice, which was introduced in due form to us as ‘our house’.” Godley’s enthusiasm about the nascent port town (‘so settled and busy was the look of it’) is typical of the man, without any pretension. Yet, the contrast with what he and Charlotte were accustomed to in ‘the old country’ was hardly small. 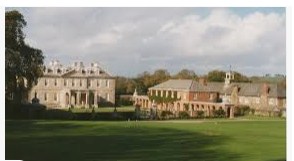 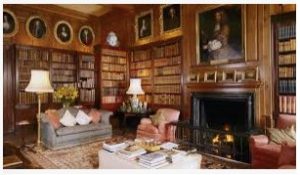