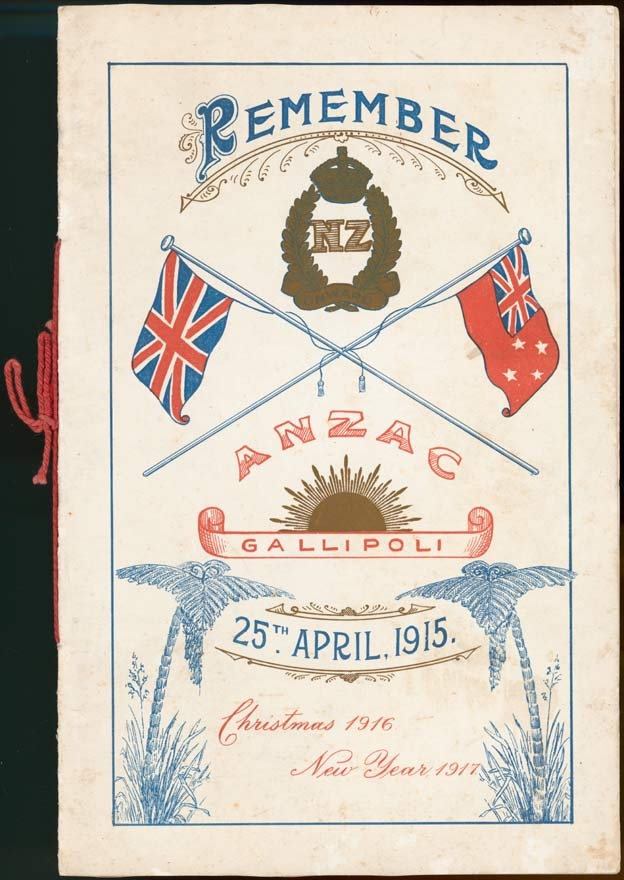 Anzac Day is observed on 25 April. It commemorates New Zealanders killed in war and honours returned and serving servicemen and women.

The date marks the anniversary of the landing of Australian and New Zealand soldiers – the Anzacs – on the Gallipoli Peninsula in 1915.

Thousands lost their lives during the Gallipoli campaign: Among the dead were 2779 New Zealanders, about one in six of those who served on Gallipoli.

They may have ended in military defeat, but for many New Zealanders then and since, the Gallipoli landings signalled that New Zealand was becoming a distinct nation, even as it fought on the other side of the world in the name of the British Empire.

Anzac Day was first observed in 1916. The day has gone through many changes since. The ceremonies that are held at war memorials up and down New Zealand, and in places overseas where New Zealanders gather, are modelled on a military funeral and remain rich in tradition and ritual. 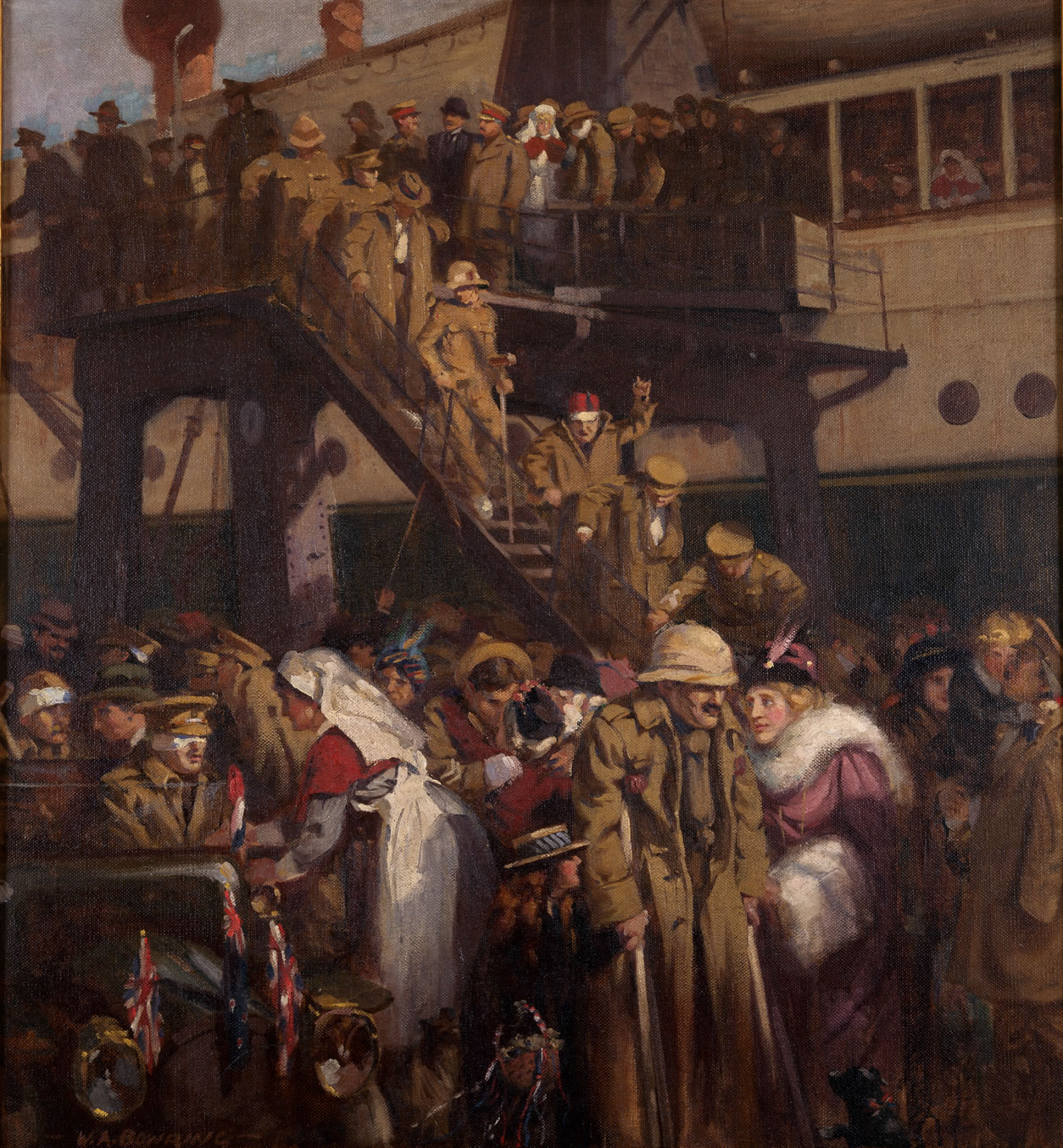 The homecoming from Gallipoli, by Walter Armiger Bowring, 1916